Our solution relies on three aspects of vision correction: Access, Affordability, and Awareness, which we call the Three A’s. In order to reach and work in so many schools, we rely on our Sight Leaders, a group of dedicated local volunteers.

We bring eye doctors and optometrists from nearby town centers to perform high quality eye exams for students directly inside schools. Some of our doctor partners will travel over 5 hours and spend 2 days at a school to complete their work.

Glasses can be too expensive for rural families to afford. With your support, we provide free eyeglasses to students in need, and work out deals with local hospitals to ensure sources of low-cost, high-quality glasses in the future.

Glasses aren’t useful if students don’t wear them. We get students excited about their glasses, and train teachers and parents to make sure their children wear glasses in school and receive follow up exams in the future.

We collaborate with a group of dedicated volunteers, our Sight Leaders, to spread our message and coordinate projects. Sight Leaders work together with:

Our Sight Leaders are often teachers themselves. They collaborate with other teachers and faculty in their schools to coordinate education of students and ensure they wear their glasses in the classroom. Cooperation between Sight Leaders and other local teachers ensures the largest possible impact inside the school environment. 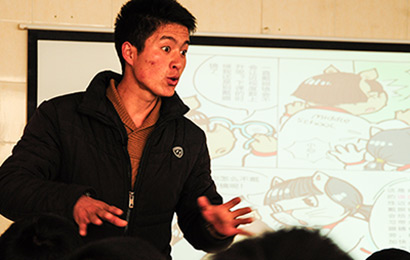 Sights Leaders hold classes to educate students on vision problems. They show how to take care of their glasses, and get students excited to see clearly again. Sight Leaders foster trusting relationships with students to make sure they understand their vision problems, and that any issues are referred back to our eye doctors. 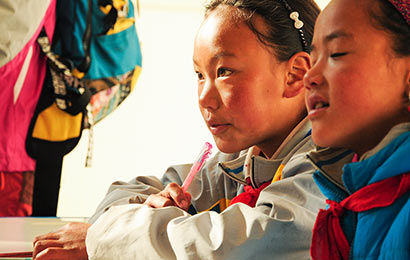 Many parents in rural China don’t associate eyeglasses with their child’s academic performance and future opportunities. Sight Leaders hold parent meetings to make them aware of their child’s vision problem, why it’s so important to wear glasses, and how and when to get follow up exams for their children in the future. 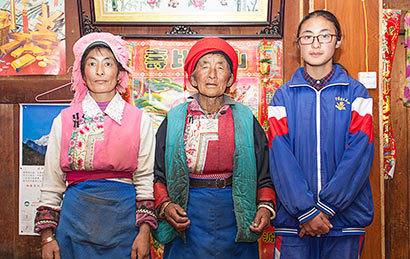 Where We Work in China

Our mission right now – solve the problem of poor vision for every rural elementary and middle school student in Yunnan Province. Located in China’s southwest, near to Myanmar, Vietnam, and the Himalayas, Yunnan is one of China’s poorest provinces. It is home to an estimated 5,000,000 students, many of whom belong to one of the 25 ethnic minority groups located in the province. Yunnan is also home to 73 of China’s 665 designated poor counties, representing 11% of the total.

Our current work is focused in and around Baoshan prefecture, on the western side of the province, and sharing a border with Myanmar. The prefecture is home to more than 2.5 million people, nearly 80% of which live in rural communities outside the prefecture center, and many of whom live on an income of roughly $1500 per year. 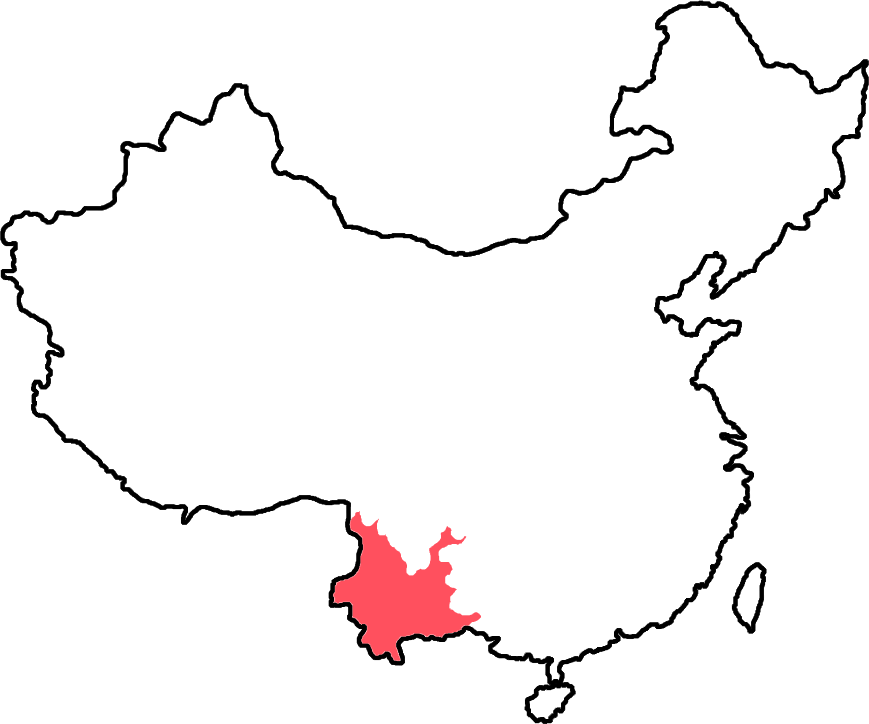 That’s like filling every seat in the Bird’s Nest, Beijing Indoor Stadium, and the Water Cube

That’s like the GDP of an entire small country

And we need your help