When I met Virgil (李忠良), he was a twelve year old seventh grader at Pingcun Middle School, a small Chinese village school that was a nine hour drive into the mountains from the nearest city. He was dark skinned, tall for his age, and had a giant poof of untamed black hair on top of his head. He also had a goofy, toothy smile he was self-conscience of, as only a middle school boy can be. 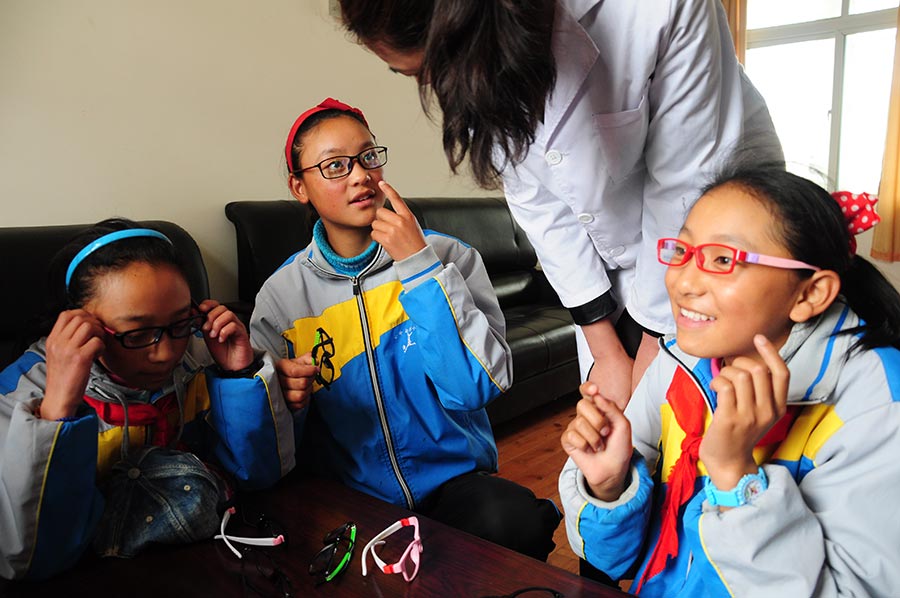